Drew is a New Yorker who has been in Colorado for over 8 years. After moving out to Colorado, Drew joined GLC, where he helped build the business development and marketing teams, eventually becoming Chief Marketing Officer. Drew decided for a change and sold his interest in GLC in July of 2018, diving headfirst into the world of startups with Corus. Corus is a revolutionary market research marketplace, focused on helping companies get insights from real people. This dovetails nicely with the idea of Project Helping, which is to put real people in positions where they can help one another. Drew was invited to a Project Helping event in 2016 by Rhett Trees, and found a cause that was both incredibly important and also being solved in a unique way. When not working Drew is an avid cyclist, skier, and reader. He’s especially fond of biographies, particularly those centered around major actors in the Civil War. He lives in Denver with his wife Katie and their two vizslas Moselee and Oaklee. He’s a graduate of Middlebury College with a focus in economics. 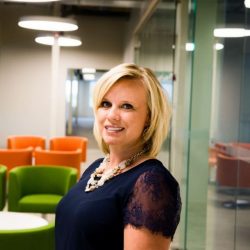 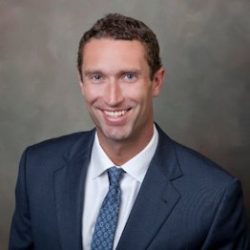